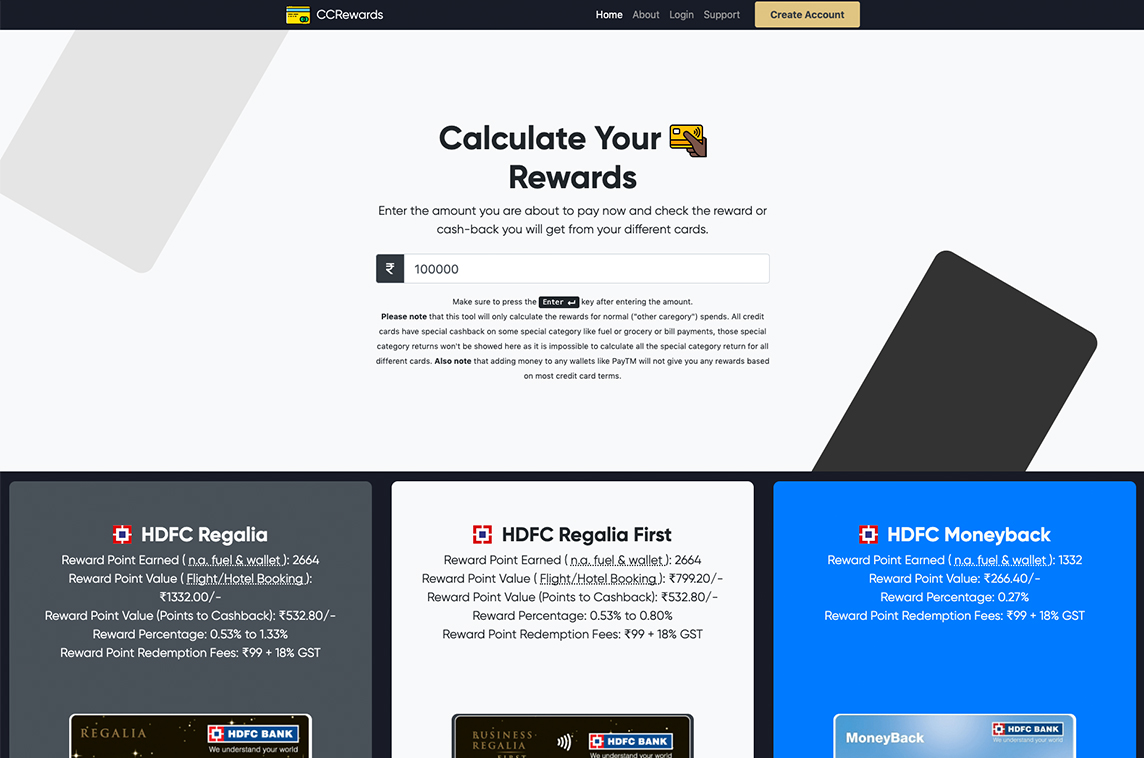 CCRewards is a progressive web app for Indian credit card users to easily calculate the reward point, their value, reward point equivalent money, reward percentage or cashback on the fly outside of the special reward category. So, when a user has to make payment, they can simply open the app, enter an amount and check which card is giving them the highest return and use that card to maximize the savings. This app has been developed using Nuxt.js as a universal app with full SSR support. To store data, I used Firebase Cloud Firestore and for authentication, Firebase Auth has been used. This project is also using Firebase cloud function in order to minimize the cold start time of (AWS Lambda) which is being used by Zeit Now, where this project has been hosted. As Zeit Now uses serverless function model instead of an always-on server like Heroku, having only the minimal server middleware that we need for the app to work in Nuxt and separating all other server operation into Firebase cloud function really helped on reducing TTFB, Lambda cold start time and page load speed. 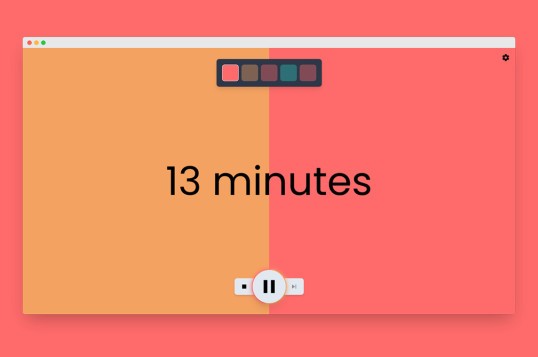 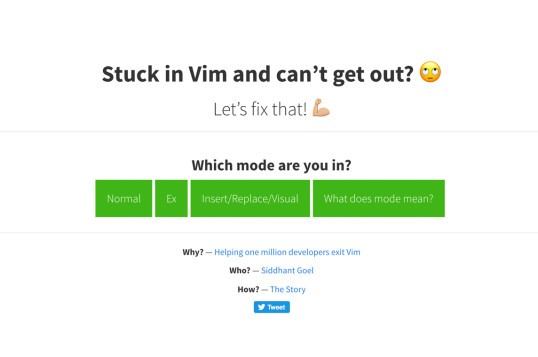 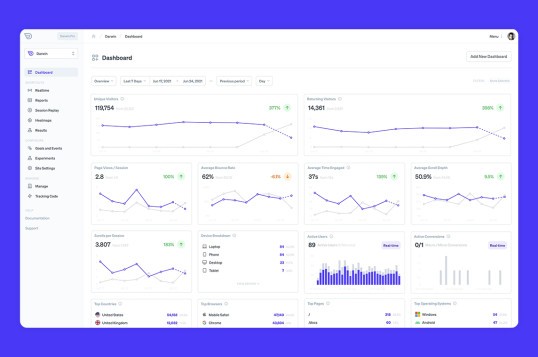 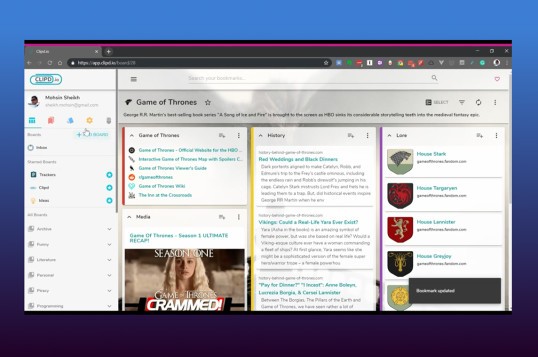 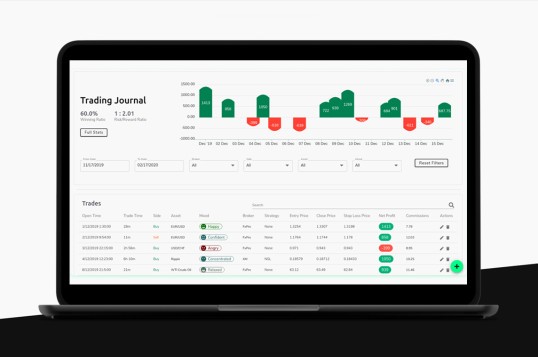 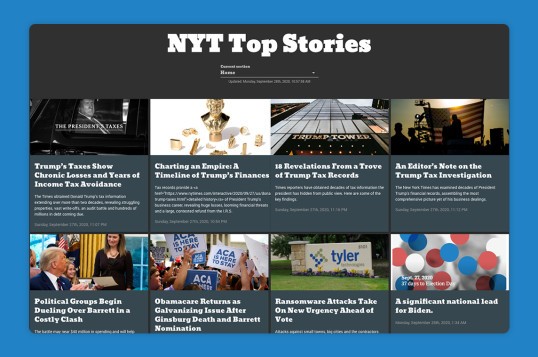