vue-dd-form is a new approach to build forms. By simply describing each data node, your form renders itself! It aims to reduce the of time creating forms, while keeping the flexibility and data-model persistence. This project is an implementation of the Described-Data approach. Each node in the data set is assigned a view (input), which it then represents on the UI. 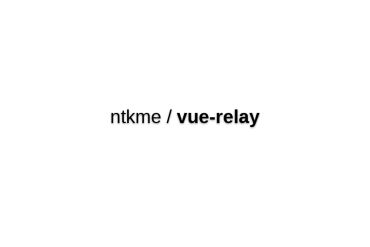 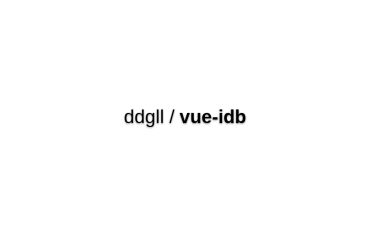 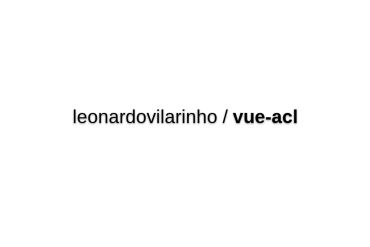 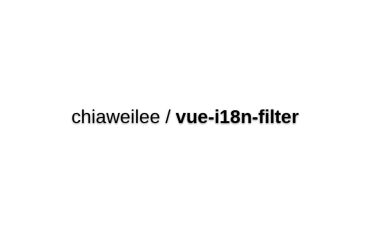 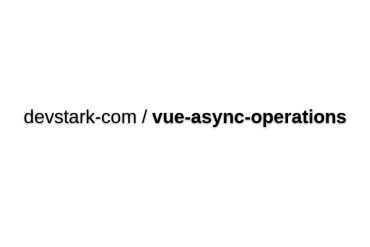 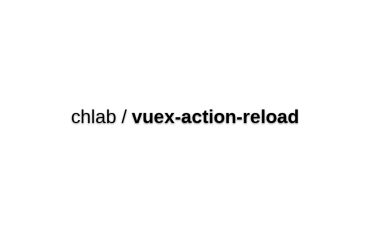